"I'm a little nervous this morning", Steph said on our commute into Seattle yesterday morning. "That's understandable" I laughed.

Yesterday marked the 160th day of the battle with acute lymphoblastic leukimia. That counter was reset to zero or "Day Zero" as it is refered to by the blood marrow transplant team. They explained early on in the process that the day of transplant is considered to be a new birthday. Steph's blood making stem cells have been wiped out and newly donated stem cells have been infused into their new home.

The period that follows is called engraftment as we wait for the newly introduced stem cells take up shop in Steph's bone marrow, and start producing blood cells. This process will take place over the course of the next 10-21 days. The blood marrow transplant (BMT) team will be keeping a close eye on us with daily labs and visits to Fred Hutch.

Steph did well overall during the infusion of the cells. The first half went without too much excitement. Steph would get flush and feel like there was Icy Hot coursing through her body, but that was to be expected. That is actually caused by the preservative used when the freeze the cells, not the cells themselves. The second half was a bit more exciting as Steph was dosing off (probably from the large pre-dose of Benadryl) and then dealing with nausea and some confusion. Once it was complete, she did have a slight reaction about 15 minutes after with some shaking, but it only lasted a few minutes and the team was all over it. Steph doesn't remember all of it, which is probably for the best and what the team said is really common.

They had directed us to start some antibiotics out of an abundance of caution while they took some blood cultures from the central line. This will mean two trips to the clinic each day (at least until we are setup for home infusions - maybe by tomorrow afternoon). This will be the same treatment that she was on durring her infection after cycle one of the chemo in February - that was caused by the PICC line).

Steph is feeling really well today and has been moving about as usual with her walking sticks. I was expeting her to be a bit more fatiguied, but she is not skipping a beat. She even did her physical therapy exercises today!

Thank you all for your continued support! We will be sure to keep the blog posted as we watch and wait.

Join the newsletter to receive the latest updates in your inbox.

I know it has been a bit quiet around here and many of you have been patiently waiting for additional details around Steph's service. Plans are coming together  and you can visit the Celebration of Life page for all of the latest information as well as the streaming details which

Stephanie is cancer free in the arms of her Savior, Jesus. He welcomed her home at 12:11 this afternoon. I was able to be with her, holding her sweet hand when she sighed the weight of this world away. We will miss her terribly, but remember her always. Steph

Steph's liver numbers continue to climb in the wrong direction. The toxins building up in her blood (ammonia) are impacting her cognative ability. Yesterday she was able to answer all the questions - albeit a bit slow. Today she was answering all questions with her birthday or "same". To her 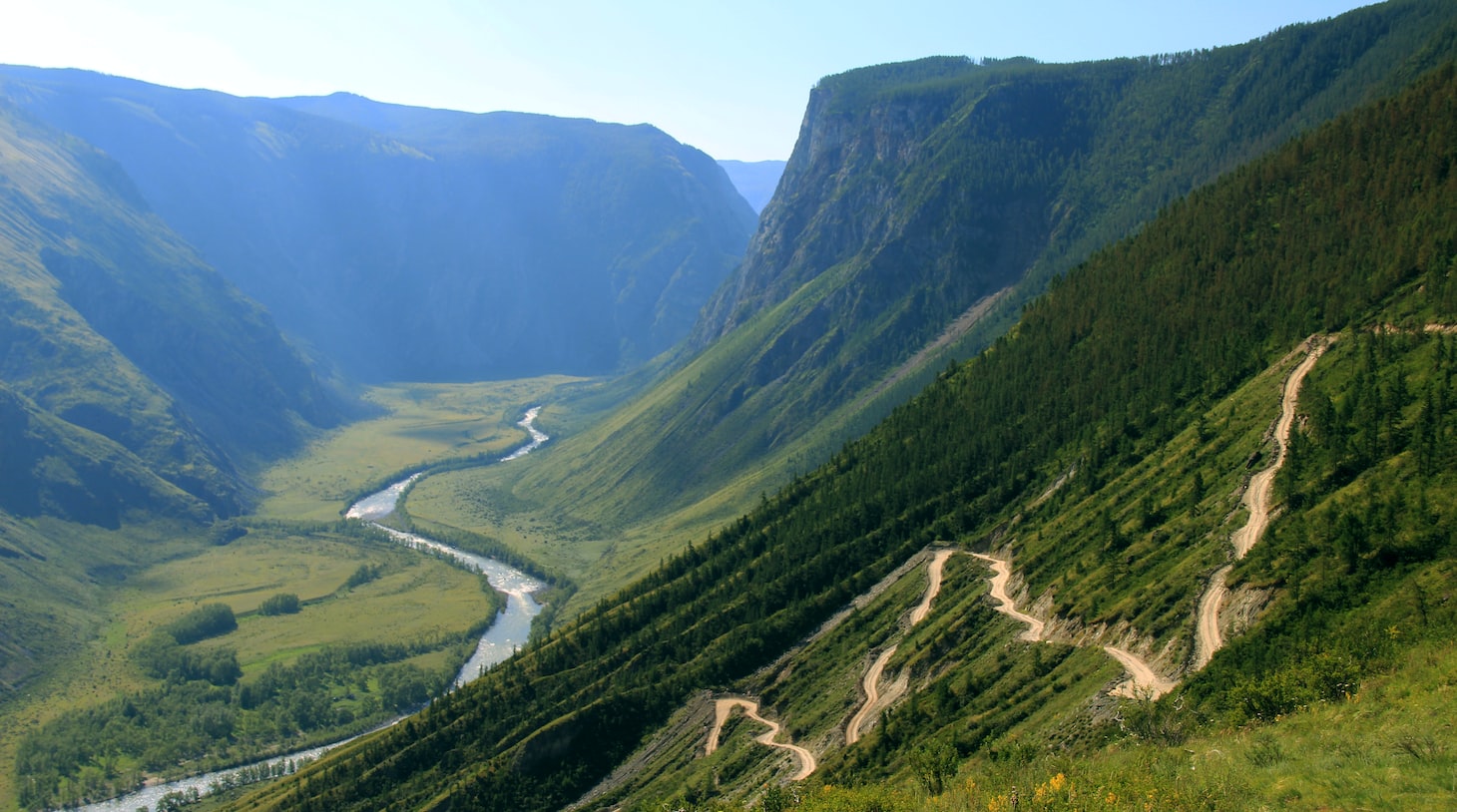